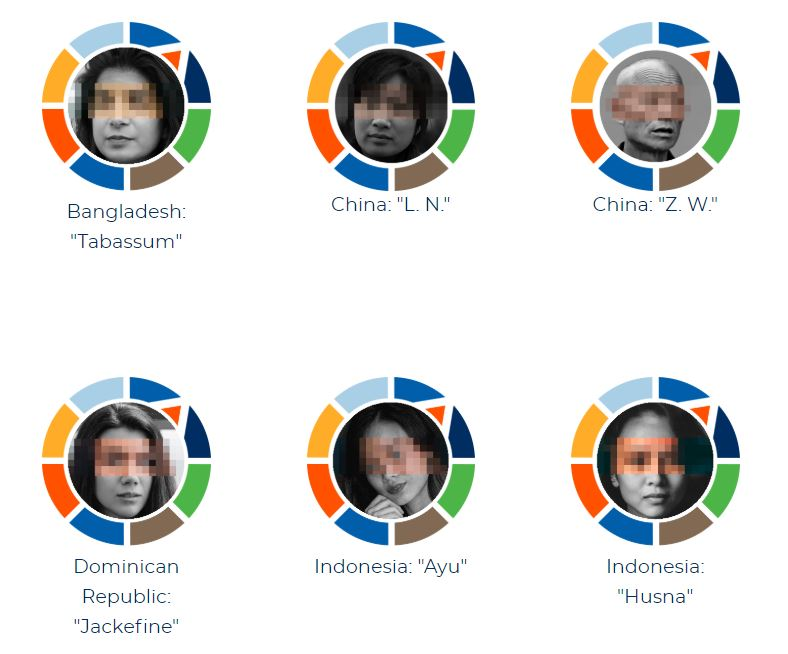 Too often developers in the open source community are constrained in their understanding of users’ needs, making decisions based on their life experiences, assumptions, and their local environments. However, these all may be dramatically different than the experiences of high-risk groups using their products. Whether they are designing for a human rights activist in China or a journalist reporting on the frontlines in Crimea, for developers to design products that are useful and usable, they must better understand who their users are, their motivations, and their willingness to adopt such important security tools.

Personas allow developers to better understand the threats, risks, and general activities of their ideal user. Personas pull out patterns of real users, and are not based on a single one person’s experience or circumstance. They are used to communicate a profile of characteristics, enabling developers to build a product based on real needs, rather than making assumptions. Personas are valuable in the design process because they allow for tool developers to make informed design decisions during the development process, facilitate the development of scenarios that simulate how an end-user would use the product, and push development teams to allocate resources based on real needs.