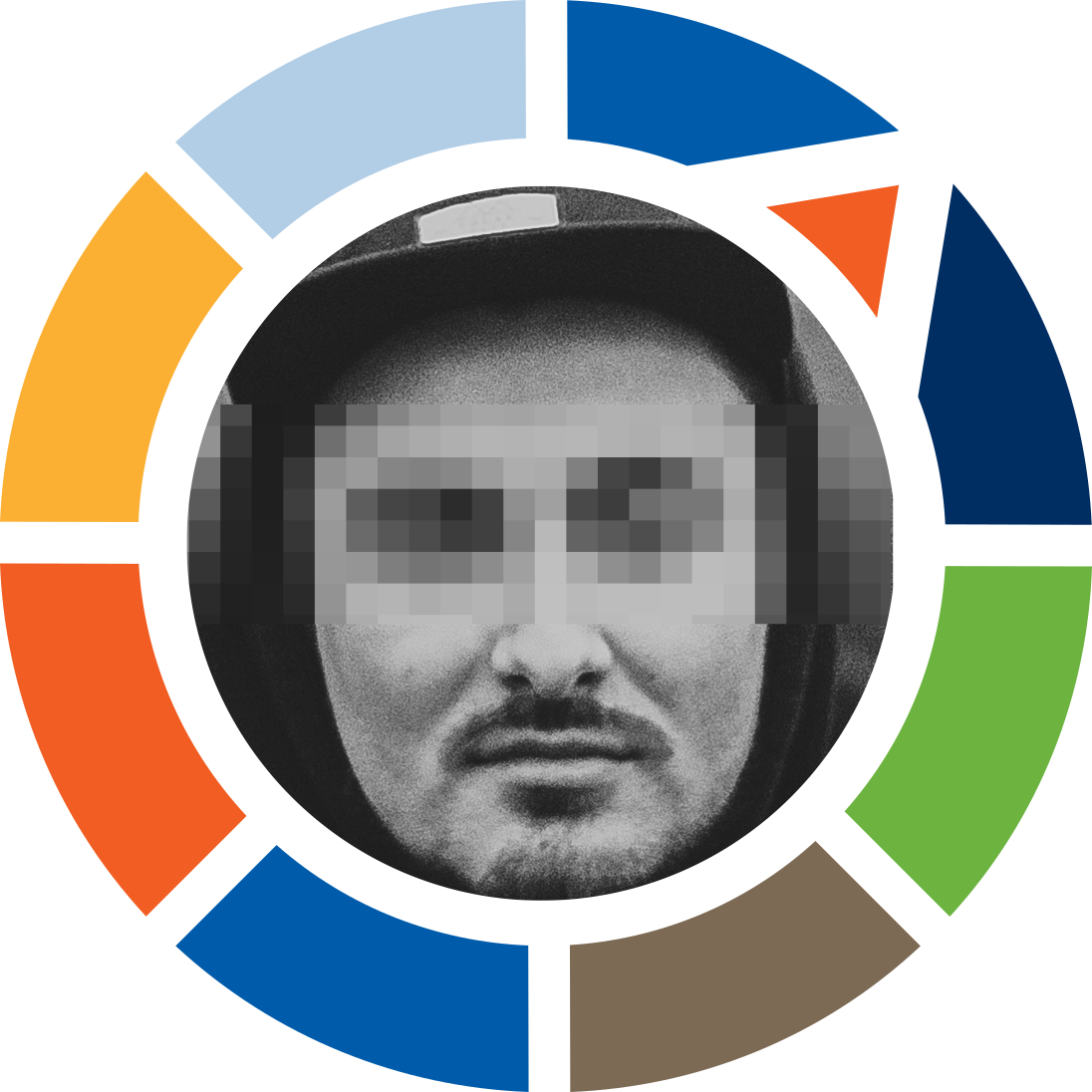 Television Journalist
"I want to be sure that people who give me sensitive information anonymously will ramain anonymous.

Oleksandr is in his mid-thirties and works as a television journalist. He covers stories in the combat areas of Eastern Ukraine.

He wants to be sure that his communication with sources will be private.

He needs to make sure that soldiers will not be able to access his sensitive files (photos, documents, etc.).

He has to leave his laptop in hotels and connect to public WiFi near combat areas.

His laptop can be searched at the border or check-point.

His Google and Facebook accounts could be targets of phishing attempts.

Oleksandr has encrypted his iPhone, iPad, and MacBook already.

He has also attended a one-day digital security training.

How can I secure communications via Gmail, Facebook, and Viber?

Can the military get files from my laptop without my password?