Through a series of regional User Experience (UX) Workshops, the USABLE project is enhancing digital security trainers’ understanding of specific usability roadblocks that hinder adoption of important security practices for the highest risk groups across the globe and how to capture and articulate these challenges to tool developers. 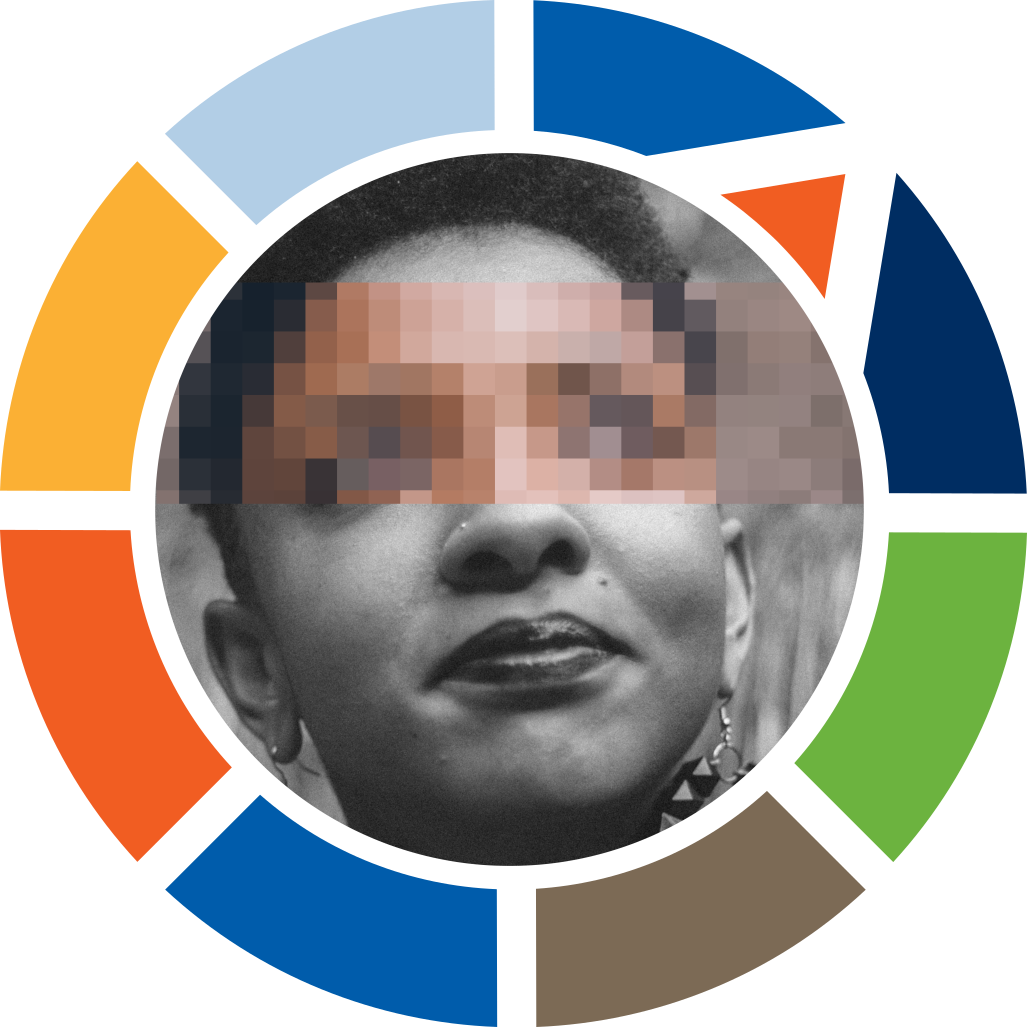 Personas, or general profiles or snapshots of end users, play an important role in the design process and allow developers (who are largely male and based in the U.S. and Europe) to better understand the needs and use-cases for their products in some of the most challenging environments in the world. Too often developers in the open source community rely on assumptions from their respective locations and experiences, which is dramatically different from the lived experiences of high-risk groups using their products. Whether they are designing for a human rights activist in China or a journalist reporting on the frontlines in Crimea, for developers to design products that are useful and usable, they must better understand who their users are, their motivations, and willingness to adopt such important security tools. 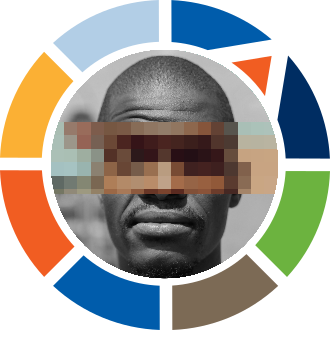 During the five regional UX Workshops, trainers learned how to create and use personas to communicate with tool developers. These personas include a brief description of the user, along with a summary of their goals, strengths, and threats they face. It also includes questions from the user about specific tools or security concerns, giving the developer insight into the users’ mental model around security in general. 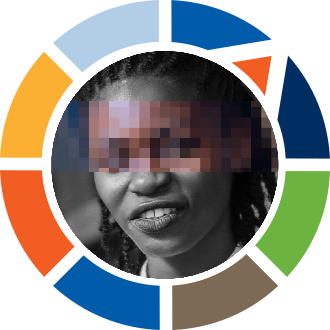 Trainers were also given time during the workshop to create their own personas based on specific communities with whom they are working. Following the workshops, the USABLE team worked with several of the trainers to finalize their personas and format them for publication. 6 personas from Southeast Asia, 5 from Europe and Eurasia, 4 from the Middle East and Northern Africa, 3 from Sub-Saharan Africa, and 3 from Latin America were published and are now available at usable.tools/personas.

From LGBTQI advocates to journalists, these personas capture a variety of user backgrounds, experiences, and needs. The goal is that developers will be able to use these personas to better understand the individuals using their tools, and will then be positioned to make more informed design choices that ultimately make tools more secure and accessible for high-risk users.