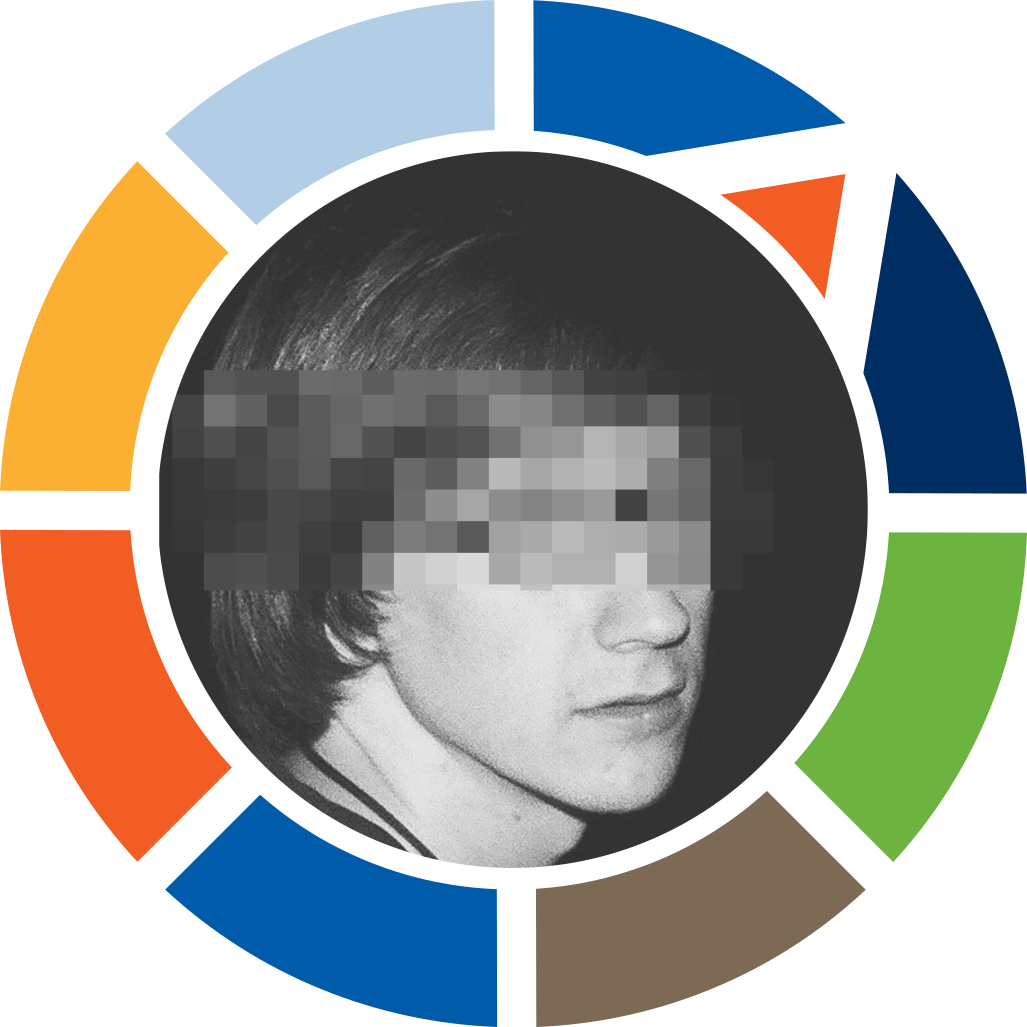 Systems Administrator
"Are you sure people are going to use it? Is it really secure?"

Sasha is in his early thirties and works as a systems administrator at a civil society organization. He is very skeptical and has a critical approach to everything.

He relies on technology to keep his organization safe.

After work, he sometimes attends concerts, plays computer games, or hangs out with friends.

Though he would never show it, he is an activist and he believes it is his duty to keep the organization safe.

He believes that everything should be very well organized and work correctly.

He is skilled with technology and views everything through a critical lens.

He has access to his entire organization’s network, which he set up by himself.

How can I teach all of my organization’s employees better digital security practices (use of strong passwords, 2-factor authentication, etc.)?

How can I be sure that people will use the tools I train them on?